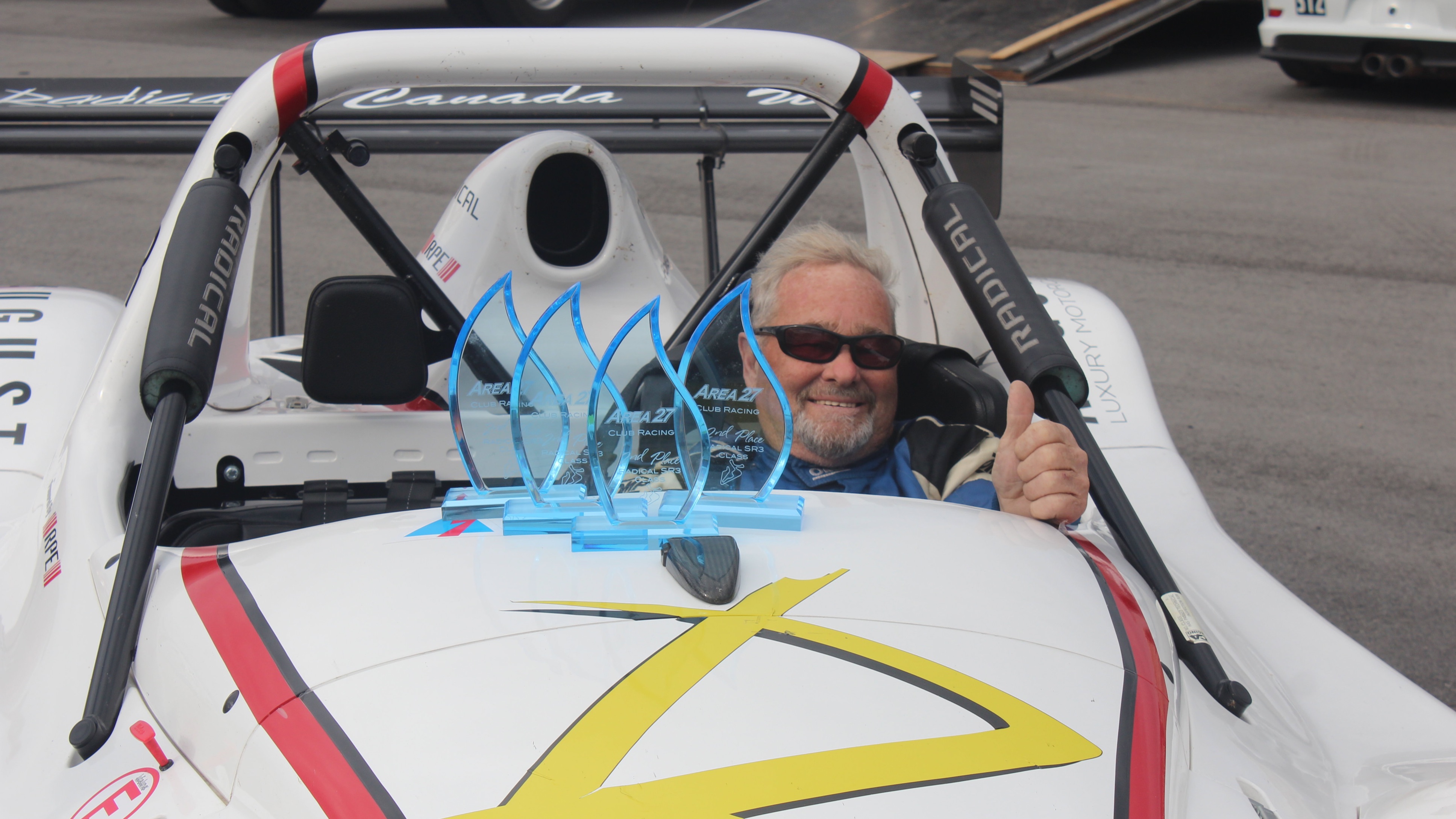 It is with great sorrow and a heavy heart that we inform you of the passing of fellow Area 27 Member and friend, Colin Morris. After a long courageous fight he succumbed to complications from cancer on the evening of June 22nd. 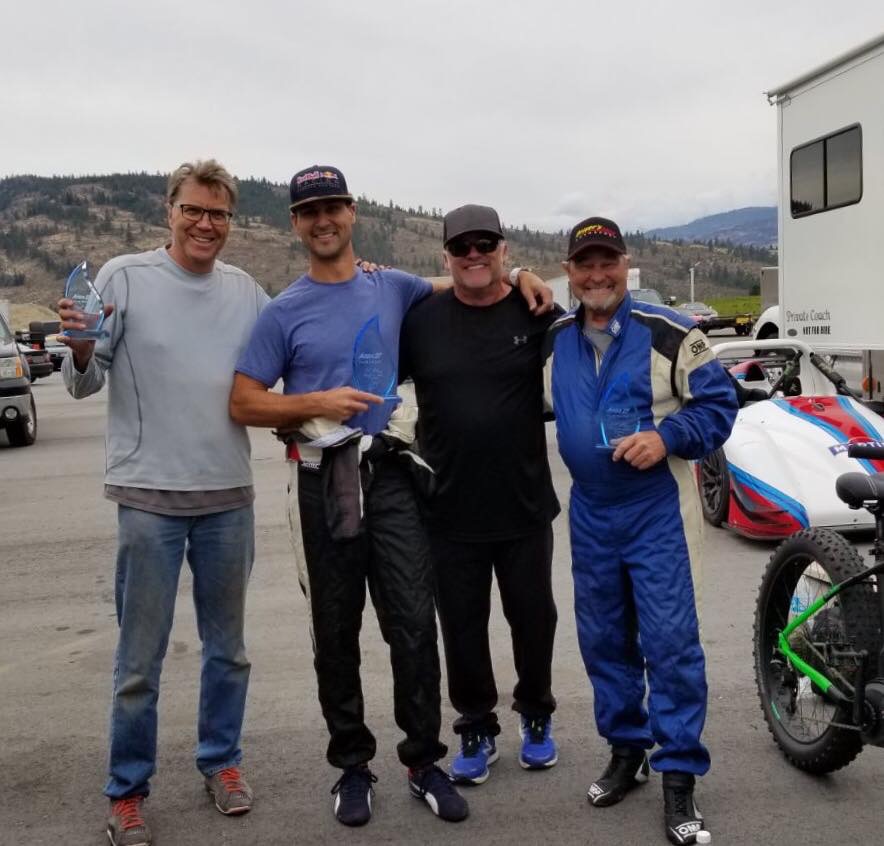 Colin first heard of Area 27 back in 2016. From just a pick-up truck ride around a gravel “track” he knew this was something he had to be a part of. As a bucket list item, he joined as a member and was one of the first to set wheels on the track. Since this time, he spent many-a-days at Area 27 fulfilling his “need for speed”. Following the 2016 season, Colin was the first ever recipient of the Driver of the Year Award, which will be renamed the Colin Morris Driver of the Year Award in his honour. He split his driving time between a Corvette, a formula BMW, a couple of Miatas and a Radical SR3. Maximizing his track time in a variety of vehicles earned him the Ironman Award following the 2018 track season – this award is presented to the individual who achieves the most laps in a season. Also, in 2018, in his first year of wheel-to-wheel racing, Colin was the winner of the Radical Canada West Cup Championship. To many of us who knew him, he will forever be remembered as the man with the Miata who passed the Ferrari. 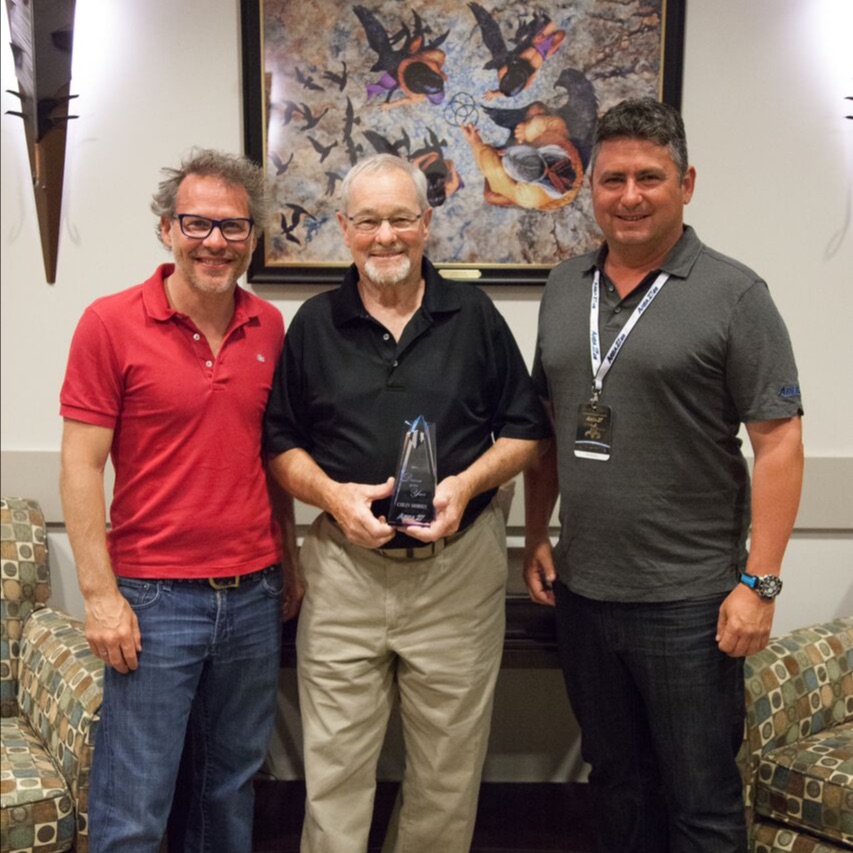 More importantly, apart from his driving accomplishments, Colin was an incredible person to be around – always smiling, always positive, and always ready to lend his tools or expertise on how to fix something. He truly was an inspiration to everyone at the track. The friendships he fostered are a testament to the man he was. Anyone who was fortunate enough to have had the opportunity to meet Colin would say that his passion for life was contagious. He lived his life to the fullest with his beautiful wife Cindy until his very last days – whether it was at the track, flying his airplane, ripping up sand down south in the “dunes”, jetboating or travelling in their RV. He was a shining example of what many of us aspire to be. He will be truly missed but his legacy will carry on. Our deepest condolences to Cindy, his family and all who were blessed enough to call Colin a friend. Our time here on Earth is merely borrowed from a being that’s greater than all of us. We don’t have a say on when we go, how we go or why we go. So, when our time is finally up, we’re bound to leave a mark on another person’s life one way or another and Colin has surely left his mark on many of us as his memory will live on forever in our hearts and at the track. 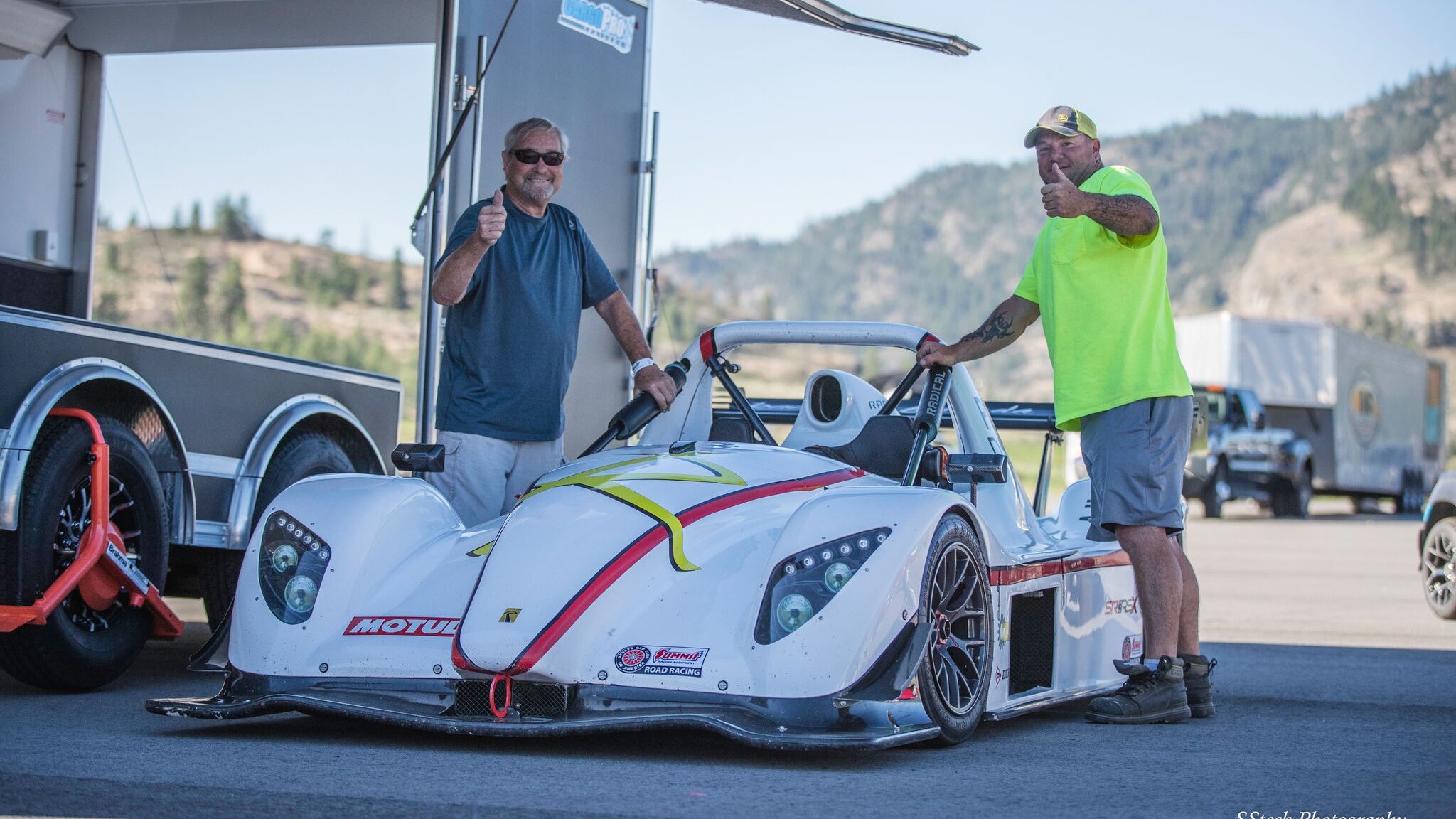 There will be a Celebration of Life held for Colin on July 14th after the track day at 5:00pm in the Area 27 Clubhouse. 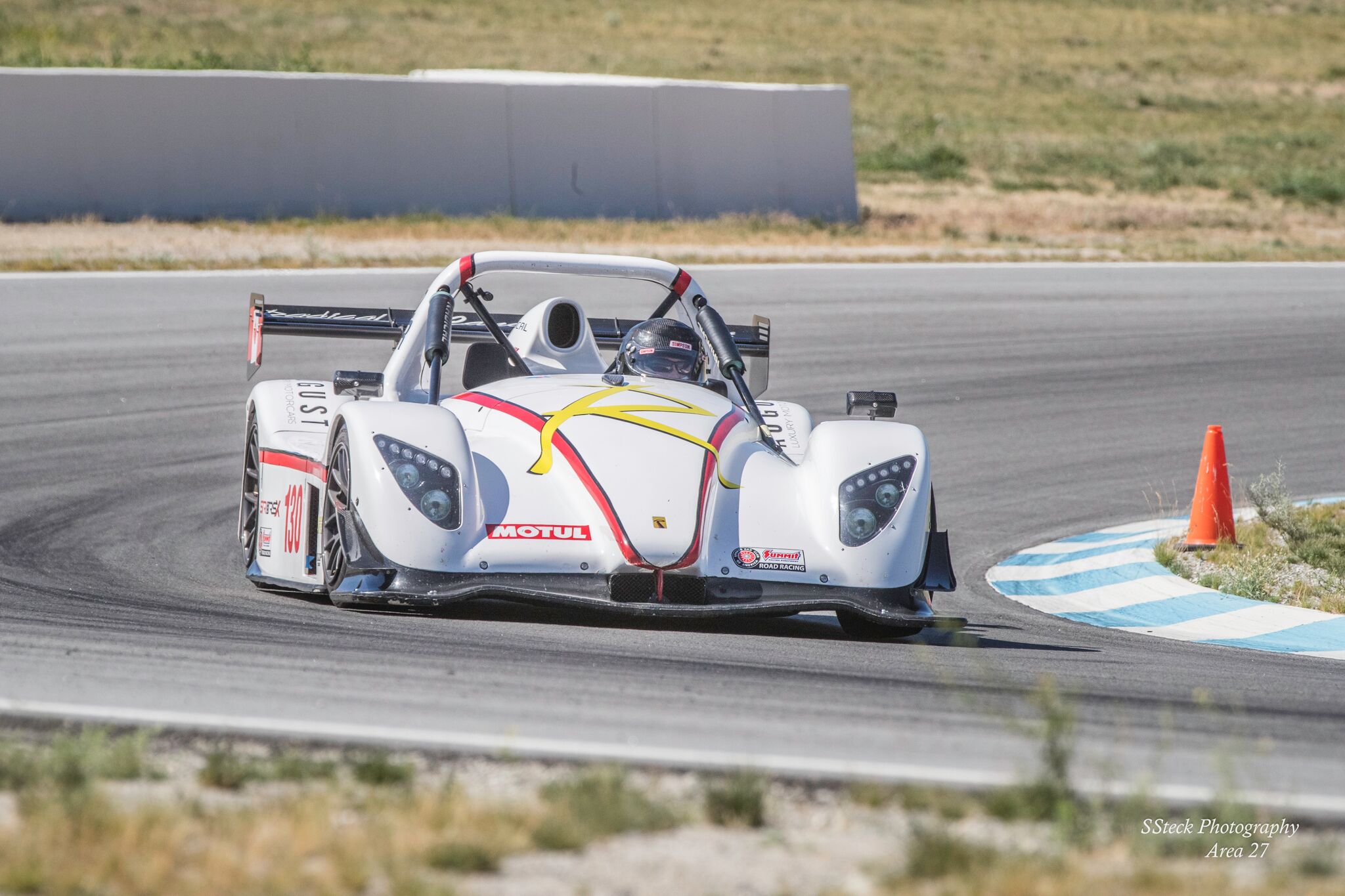 All members are also invited to attend and share with his family a Celebration of Life at 1:00 p.m. July 22nd, 2019 in Langley. Details are posted on Henderson Langley Funerals. 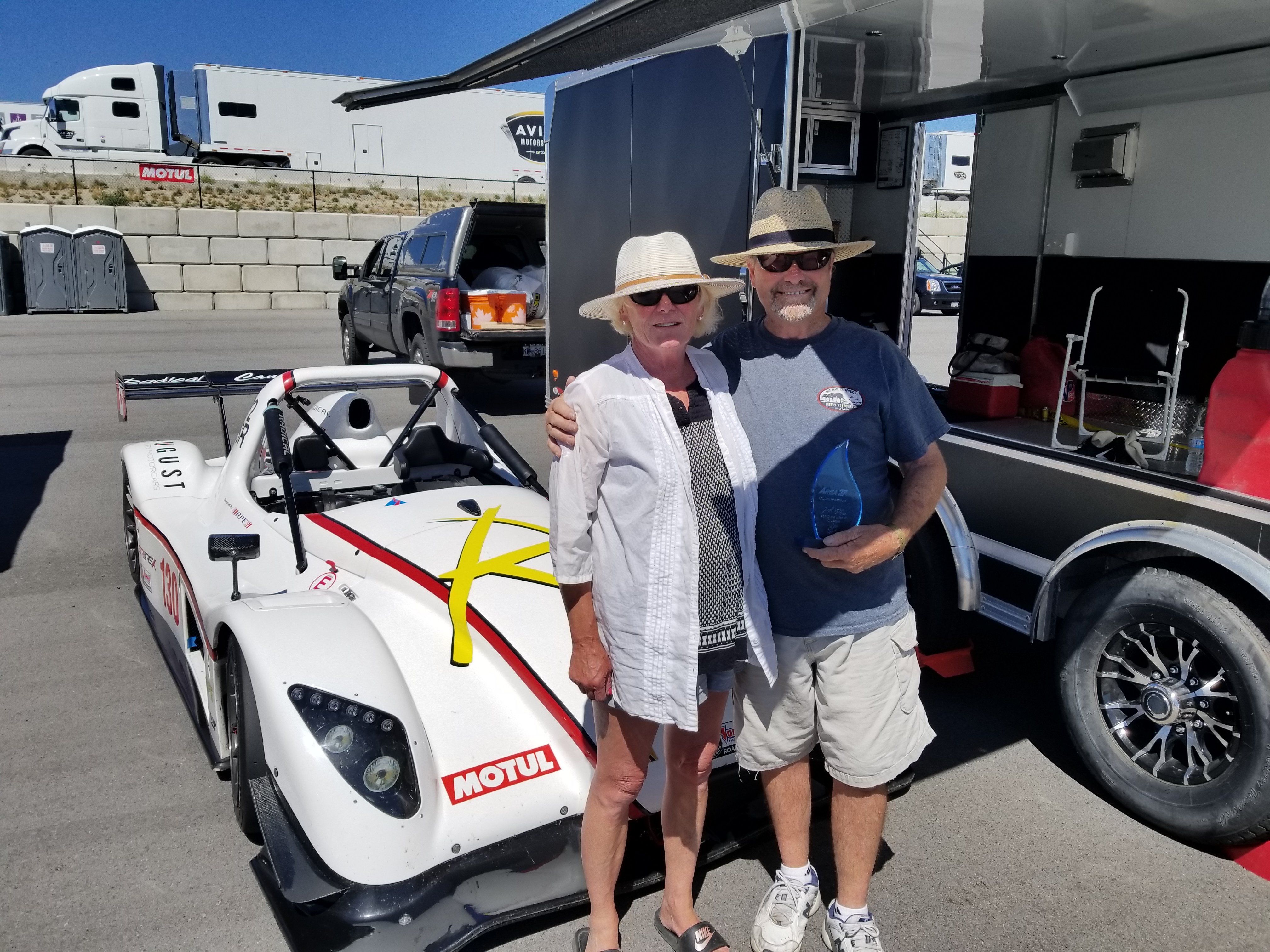 “As you know so well, the passage of time never really heals the tragic memory of such a great loss, but we carry on, because we have to, because our loved ones would want us to, and because there is still light to guide us in the world from the love they gave us.”